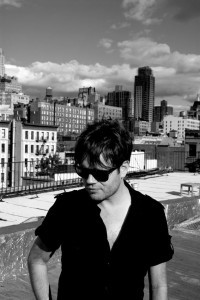 I feel very privileged to work with Anders Trentemøller the Danish producer, composer and sound artist. Since 2009 I have been a part of his live band performing all over the world. Anders has a daring nature and he does not compromise when it comes to his vision and ideas of his own music. I love that about him. Nothing can stop him when he leaps into exploring in the studio with his ocean of sounds or adjusting our live performance while on the road to try out something different. I wrote Sycamore Feeling with him for his second album ‘Into The Great Wide Yonder’, Candy Tongue for his third album ‘Lost’ and for the forth coming album ‘Fixion’ we wrote four new songs together which I’m excited to tour with very soon again.

Huge fixion spring tour coming up! …click here to get your ticket

‘Fixion’ will be out September 16th and we’ll soon head out to do a little promo tour in these cities: 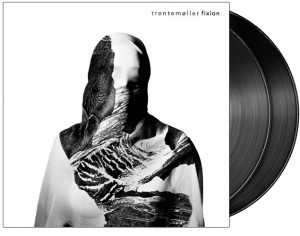 First single ‘River In Me‘ feat. Jehnny Beth (Savages) is a favorite singer of mine and I’m so happy I’ll be performing the two songs she did with Anders for this album!

Anders Trentemøller and I did other special collaporations as the version of ‘My Dreams‘ by one of my favorite bands The Gun Club. Anders also did a Late Night Tales vinyl and Steen Jørgensen & I sang the beautiful song ‘Blue Hotel‘ by Chris Isaak. 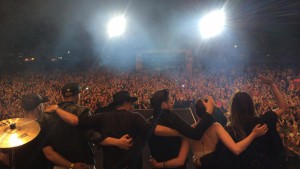